The glorious multiverse of Dungeons and Dragons Fifth Edition is packed with a great variety of races. For starters you have the human race, finally working as one, but then you also have most of the fantasy races you can think of: elves, orcs, dwarfs, halflings, dragonborn, tiefling. The list of races is long, and getting longer with each new addition to the D&D books. Let’s have a look at the D&D races.

What Is a Character Race in D&D?

When it comes to Dungeons and Dragons, one can see a race as a way to describe certain species and beings specific of the multiverse we choose for our adventures. The main difference between a race and a type of beast is that usually a race has intelligence, the same way the human race has in real life.

Races are also used to describe and differentiate certain traits that are distinct of that particular race. Whether it is a better vision in darkness, higher strength, more cunning o simply the possibility to perform actions other races cannot.

Languages in D&D are closely related to races too, and in general, every individual from a given race can communicate with their kin.

How many Races are there in D&D 5e?

As I said in the intro, the number of available races for Dungeons and Dragons characters keeps on increasing with every release. But there is already a huge variety of races to pick from and start your adventures with.

In the following table you can find a list of every race found in the official Dungeons and Dragons 5e books, and where can you read more about them:

What are All the Races in Dungeons and Dragons?

What races can you be in DND?
What are the races in DnD 5e?

What is the best race in Dungeons and Dragons?

What is the strongest race in DnD?

How do I choose a DnD race?

What race is best for rogue?

Can you mix races in D&D?

Can you be two races in D&D?
Can Dragonborn breed with humans?
Can Tieflings breed with other races? 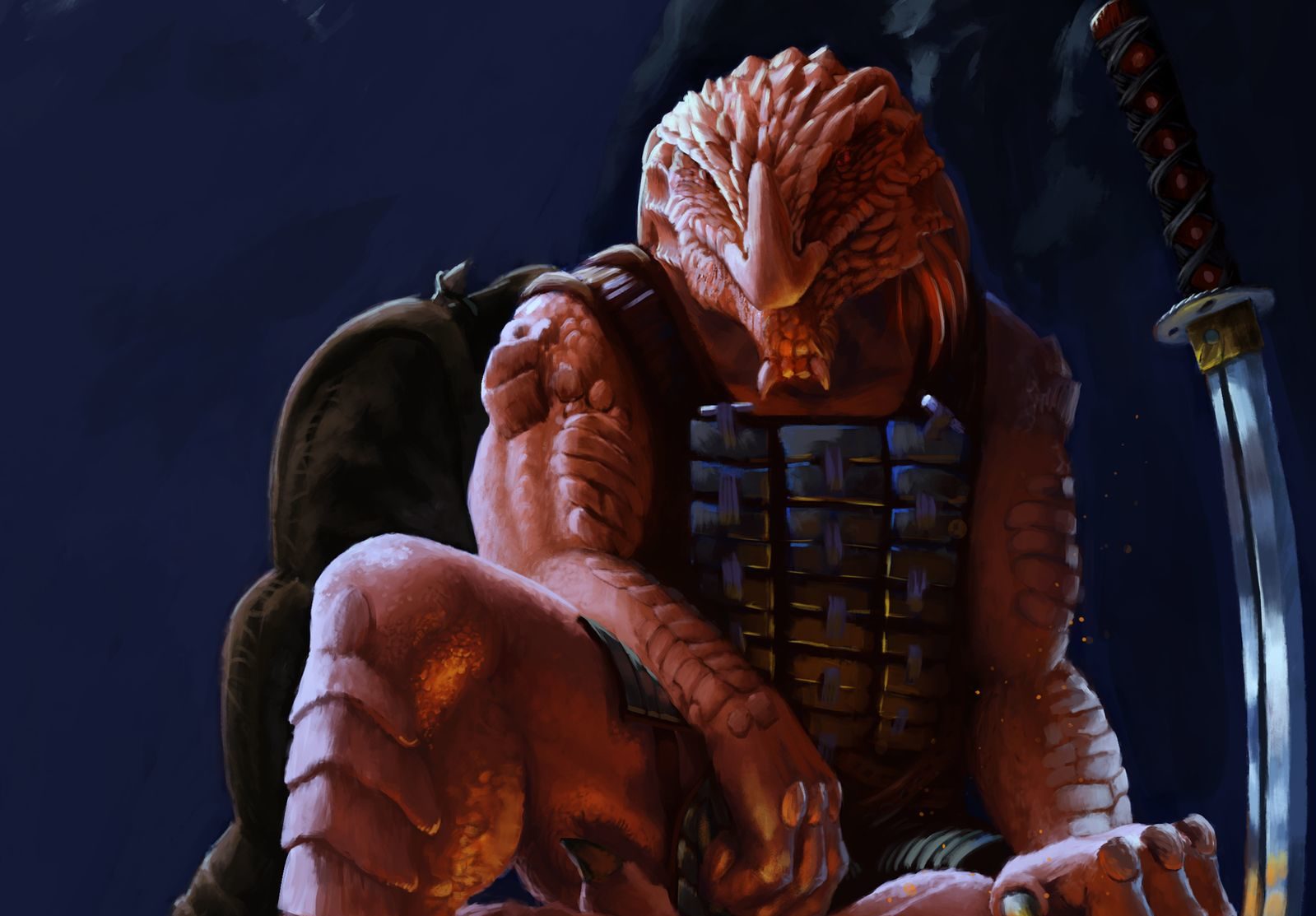