Considered by many the strongest and most versatile class in Dungeons and Dragons Fifth Edition, the cleric class is a great combination of spell casting and some combat ability. A cleric can be a healer, a killer, a damage dealer or almost anything you can think of. Let’s explore the cleric class in depth!

What is a Cleric in Dungeons & Dragons?

The cleric class is one of the main classes that you can find in the Player’s Handbook of D&D 5e. They are healers and warriors whose powers have been given by their own god. As such, they are a representation of said god in their world.

Clerics are chosen by their gods to fulfil a calling, and thus, not everyone can simply ask a god for power and be granted it. They tend to be the number one healers of the party, but they are also ready to combat at any times.

Some will be fighting with their spells and their crossbows from a distance, others will be crushing skulls of their enemies with their mighty maces and hammers.

How Do Clerics Become Clerics?

There is not a single way for a cleric to become one, but there is definitely something that all clerics have in common and that is the most accurate answer to the question, “how do clerics become clerics?” And that is, through their devotion to their gods.

But the way that devotion works can be completely different for each character. Some cleric characters may have followed the deity that grants them power since they were born. Others may have found that god in a moment of struggle that their god helped them overcome.

Some gods are very picky and others have no real reasons to choose who they grant power to other than a whim.

What Races can be Clerics?

What Can and Cannot be Done by Cleric Class?

Is the Cleric Class Good in Dungeons & Dragons Fifth Edition?

What Are the Strengths of the Cleric Class in D&D?

How do I make a Cleric in D&D?

Dungeons and Dragons Dice Sets, the Best DND Dice for Every Budget 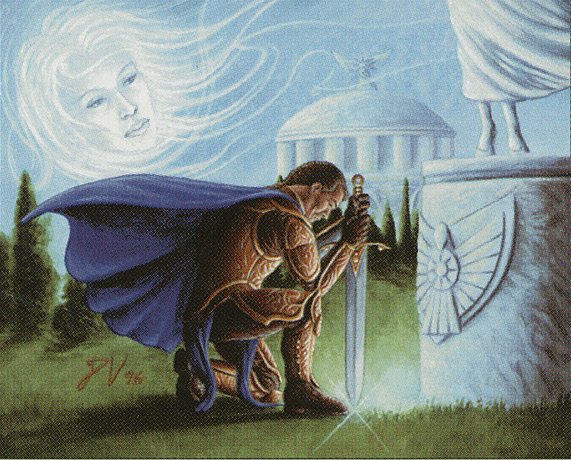 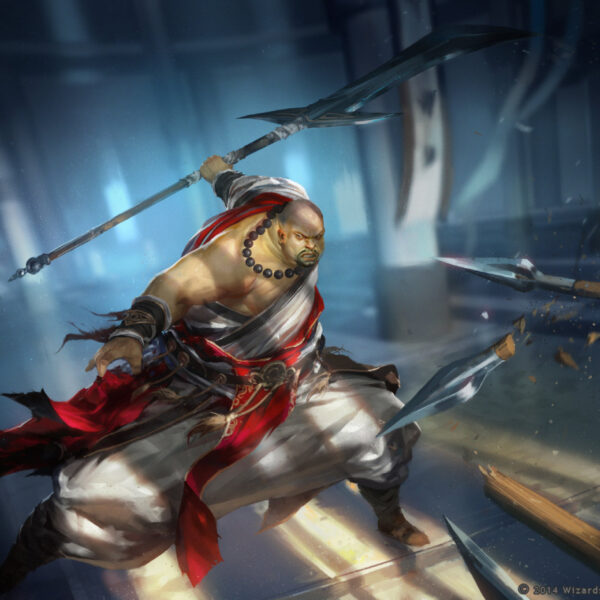